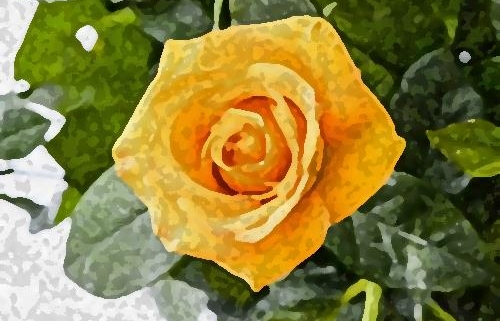 On Sunday, September 13th, the State of Franklin Chapter of the National Society of the Daughters of the American Revolution (NSDAR), are hosting their Seventh Annual Bell Ringing in honor of Constitution Week. The event will take place at 1:30 p.m. at Oak Hill School, located at 214 East Sabin Drive in Jonesborough across from the Jonesborough Public Library. The program will include history on the 19th Amendment to the Constitution that prohibited denying citizens the right to vote based on gender. Linda Good with the Johnson City Women’s Suffrage Centennial Celebration will be honored for her work in commemorating local history. Several groups will be participating, including the Kings Mountain NSSAR, the Town of Jonesborough, Fort Watauga Society Children of the American Revolution, and the Overmountain Victory Trail Association.  Bring your chairs, your bells, and your face coverings that Sunday and “make a joyful noise” as America celebrates the 233rd Anniversary of the U.S. Constitution.

The event will include a proclamation from Jonesborough Mayor Chuck Vest, a beautiful rendition of the National Anthem on the cello from Thomas Donahue, a special presentation from the Fort Watauga Society Children of the American Revolution, and much more. This year’s celebration will include special, pop-up bell ringings at specific sites throughout the week of September 17-23. Watch for these pop-up bell ringings on the Heritage Alliance’s social media.

The bell ringing on September 13th will follow all CDC guidelines. Washington County is currently under a face covering mandate. Social distancing will be observed on the lawn of the schoolhouse, and there is plenty of space for guests to spread out. Please bring your own chair and your own bell to ring. Seating will not be provided on site.