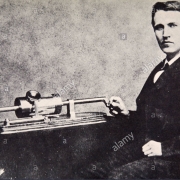 Mr. Pipitone’s presentation is entitled “Thomas Alva Edison and the Origins of Recorded Sound.”  Originally from California, Mr. Pipitone’s sideline has been researching everything Edison and collecting early phonographs and music for over forty years.  He is a current, long-time member of the Antique Phonograph Society and a former member of the London Phonograph Society. “Thomas Alva Edison and the Origins of Recorded Sound” is a glimpse into the great inventor’s process, from the accidental discovery that spawned the first “Talking Machine” through the development of the later phonographs which would change the world of entertainment forever. In addition to his knowledge, Mr. Pipitone will be bringing several phonographs as well as cylinder and disc records representative of popular music styles and themes from the 1880s through the 1920s.

The program will take place at the International Storytelling Center at 6:30 pm on Thursday, September 15th. The program is free and open to the public. The presentation will also be livestreamed to the Chester Inn Museum’s Facebook page.

This project is funded under an agreement with the Tennessee Department of Environment and Conservation, Tennessee Historical Commission. 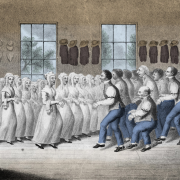 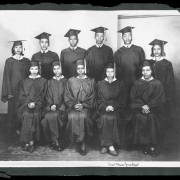 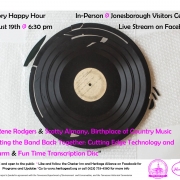 Birthplace of Country Music Museum at Next History Happy Hour 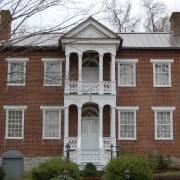 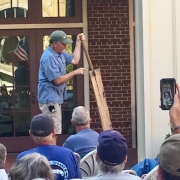 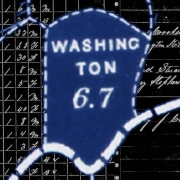 History Happy Hour with Black in Appalachia on May 19th 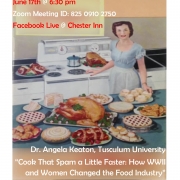