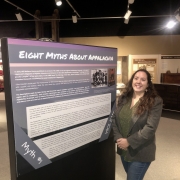 Many Appalachians are familiar with the stereotypes that our fellow Americans continue to possess about the region, even in the 21st century. Accused of everything from a lack of shoes and dental hygiene to the prevalence of the log cabin and outhouse, Appalachia has been characterized as violent, poor, backwards, and uneducated. But where did these stereotypes come from? And how accurately do they represent the Appalachian past and present?

In the new exhibit Eight Myths About Appalachia, which debuted at the Jonesborough/Washington County History Museum in November 2022, the Heritage Alliance tries to set the record straight. Consisting of eight large panels, the exhibit tackles some of the prominent misconceptions about the region and explores the historical origins and inaccuracies that have been used to describe it (and its inhabitants) for hundreds of years. Relying on primary historical sources and original research, the exhibit confronts the unflattering imagery used by journalists, travel writers, politicians, entrepreneurs, academics, and more to describe Appalachians and their way of life.

The timing of such an exhibit could not be better, especially as conversations about the Appalachian region have repeatedly appeared in national news across popular culture, literature, academia, economics, and more. “As Appalachians living in the modern day, we still share much in common with our predecessors in terms of experiencing outside beliefs about our capabilities, our values, and the merit of our regional culture,” says Anne G’Fellers Mason, Executive Director of the Heritage Alliance. “This exhibit thoughtfully celebrates Appalachia and its residents, as well as offers an educational opportunity for visitors and tourists to take home with them.” 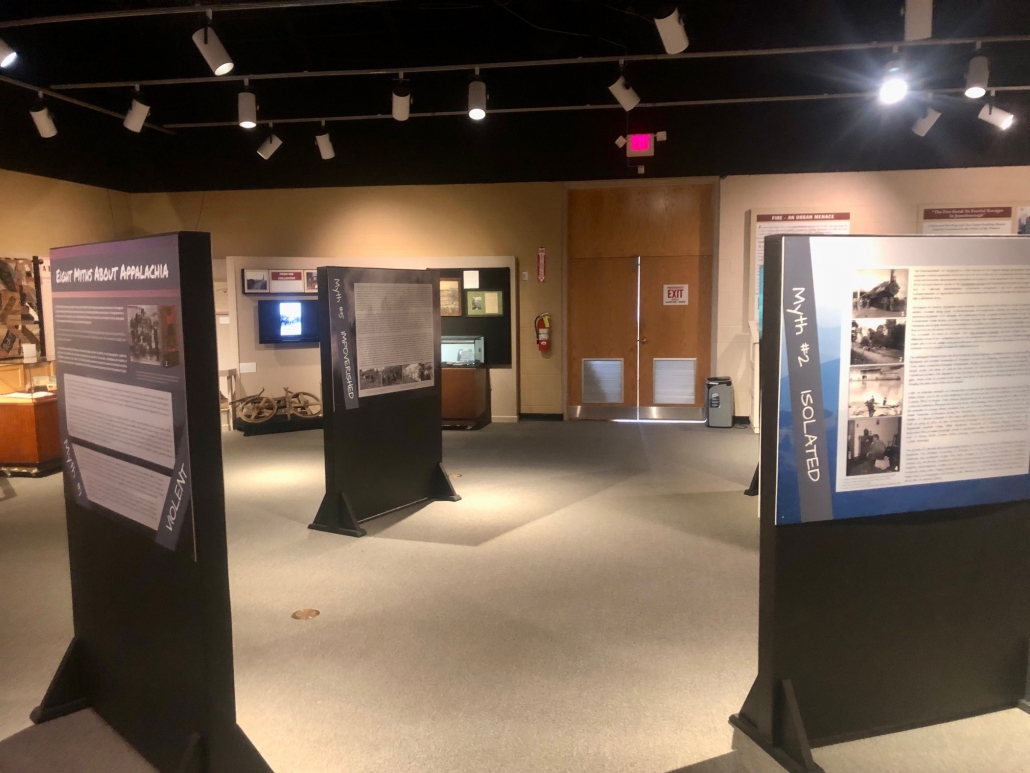 Eight Myths About Appalachia was researched, written, and produced by Dr. Megan Cullen Tewell, Programming Coordinator at the Heritage Alliance and an adjunct professor, who spent most of 2022 examining regional history as part of the exhibit’s development. “Using our historical expertise, I am hoping that this exhibit helps to reframe and reclaim the Appalachian narrative. I’m glad that we’ve been able to contribute something evidence-based and community-oriented for all folks to experience and learn from,” says Tewell. “It’s been a joy to work on.”

The exhibit is currently on display at the Jonesborough/Washington County History Museum inside of the Jonesborough Visitors Center, and will be available for viewing until Fall 2023. The exhibit was made possible with a grant from Humanities Tennessee.